The following chart shows the various positions regarding the order of God's decree regarding predestination. Supralapsarianism is the position which this author affirms. Many orthodox Reformed theologians hold to Infralapsarianism.

Amryraldian theory asserts that because of God's love to fallen men He appointed Christ as a mediator for every single individual human being – and that by this means all barriers on the side of Divine justice have been removed. Salvation is thus said to have been made possible, but it adds the condition which switches the application of it to God's sovereign will: it is for all if they believe. It should be obvious that this theory alters the nature of the atonement. It holds that Christ, by His own intention and the Father's purpose, died for everyone, that a salvation was purchased for everyone though not applied to everyone. Moreover, the atonement, though not actually securing redemption or faith - by causal connection, made it possible for God to bestow salvation on anyone He pleased and to form a new covenant of grace with humanity in general. Thus the atonement is not a transaction in its own nature, involving a covenant or substitution and securing its own application. Again, note that, like Arminianism, this theory falsely assumes that a limitation to the extent of the atonement is somehow a limitation to the power of God and the love of God. It is frequently dubbed "Four-Point Calvinism." I hold Amyraldism to be heretical and I have written about it here and here.

It goes without saying that since this blog uncompromisingly holds to Reformed theology, I have nothing but scorn for Arminianism. 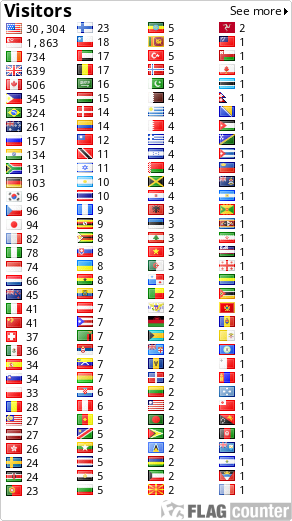